As spring came along the garden was looking great, the garlic was lush the carrots had shot off and the parsnips were bushing out. The leeks slowly started to fatten up and it was time to harvest some and plant others. 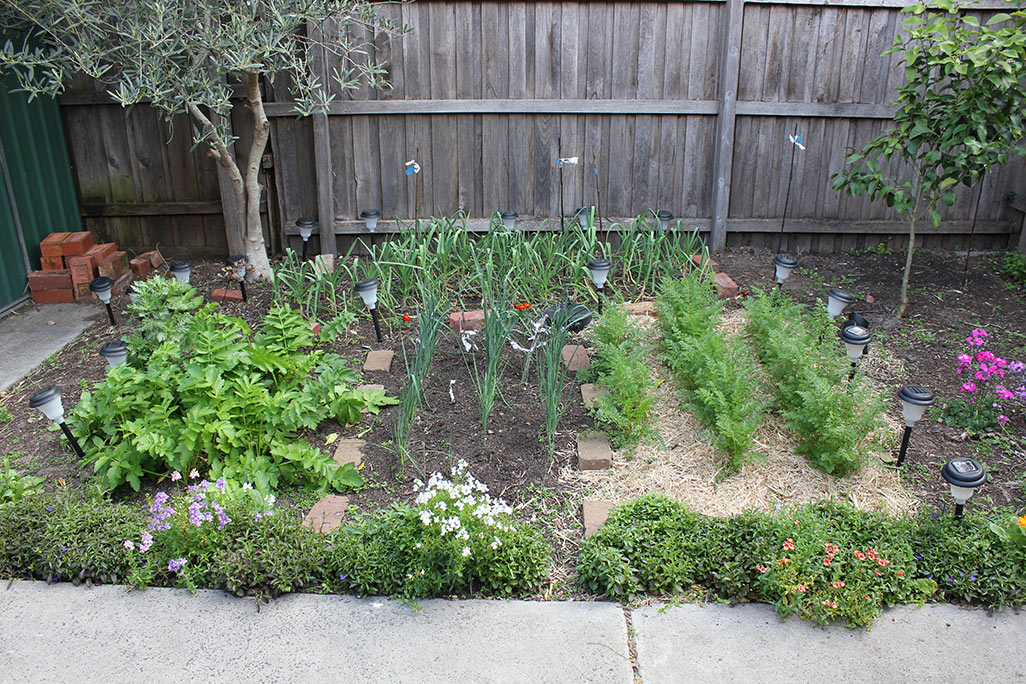 We harvested the parsnips around the beginning of September, unfortunately I took no photos but this may have been for the best. They did ok but not great we got around a kilo all up. I’m not sure why the root grew so slowly and am not sure if we will be planting them again. In their place went tomatoes. 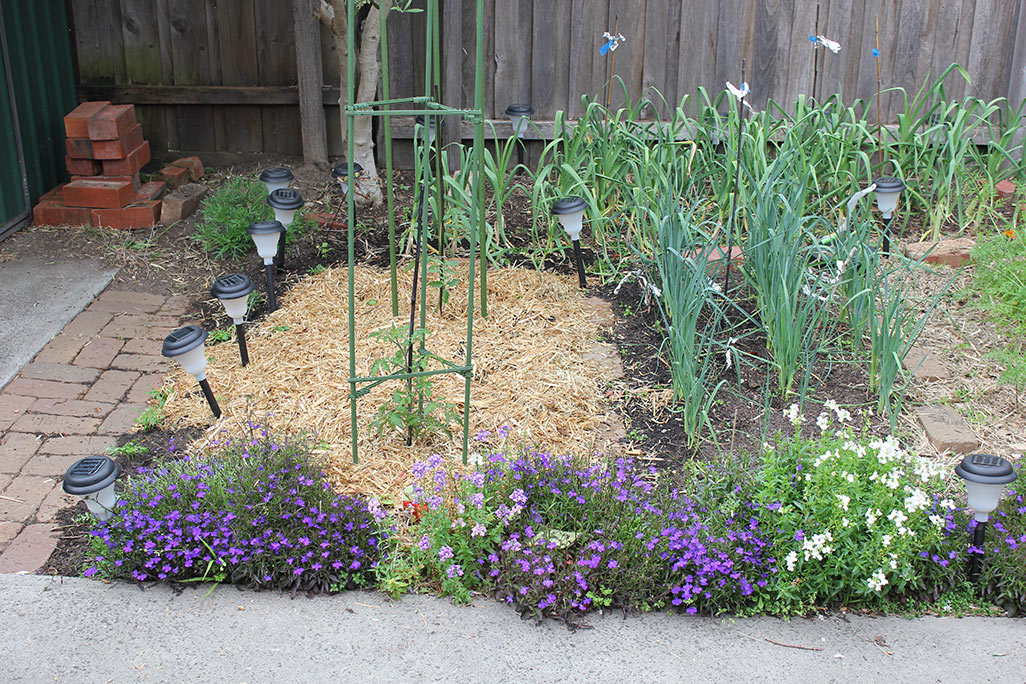 The leeks were next to come out, they had started to fatten up and I wanted the space. They did better than I thought they were going to a couple of months ago when the were puny. We them pulled up early October, they gave us a couple of meals. 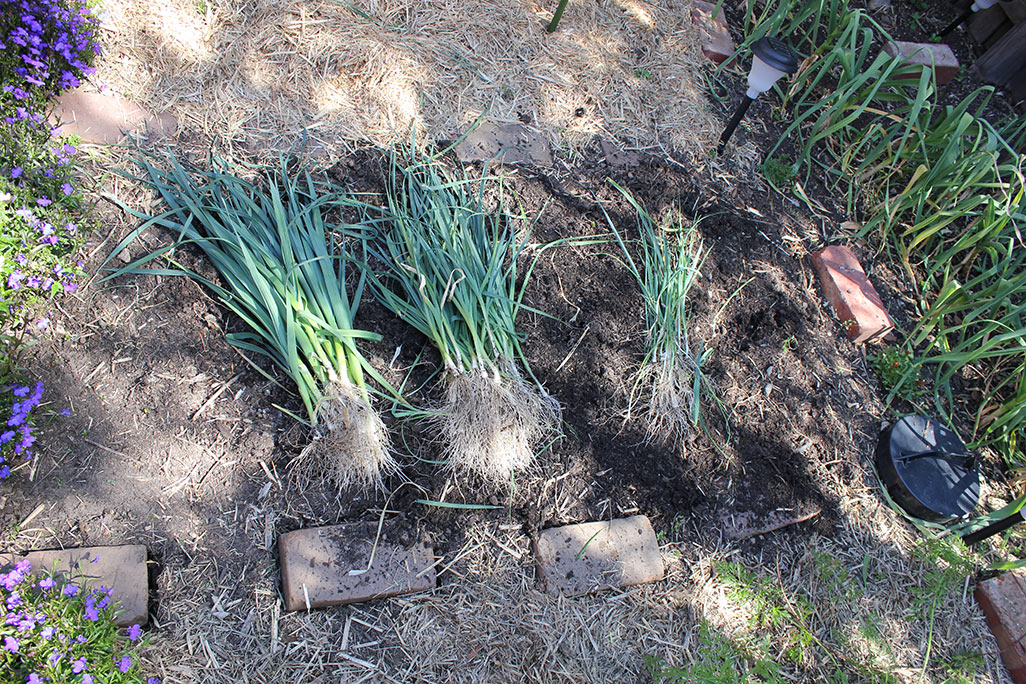 In their place I planted purple carrot seeds. 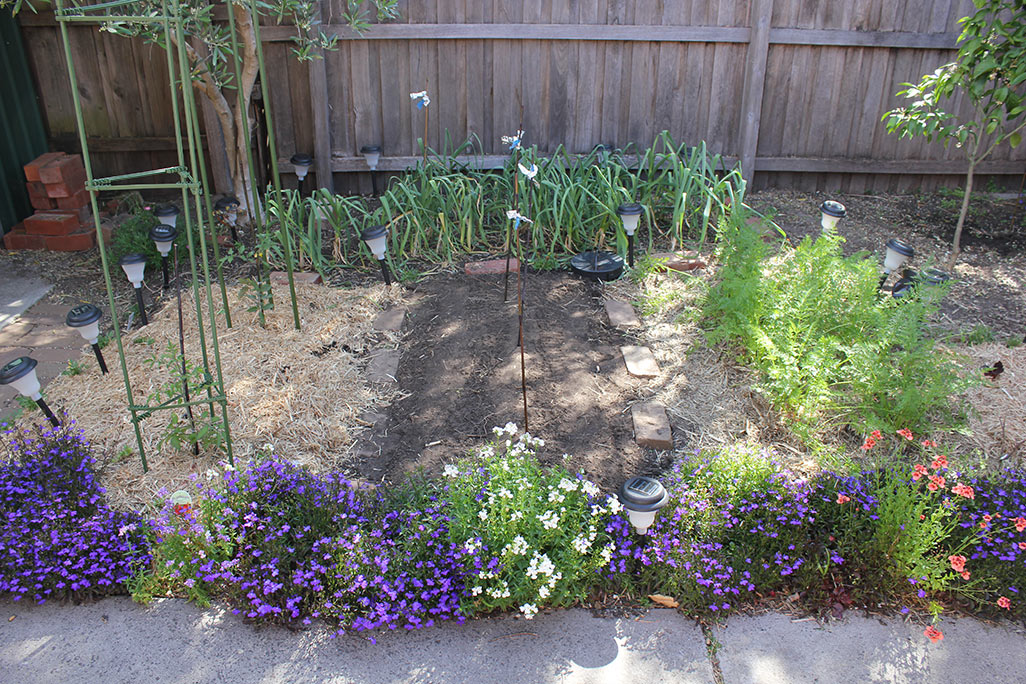 Last to come out was the carrots, they did well and gave us lots of yummy purple delights. I should have started thinning a lot sooner than I did, but they got there in the end. In their place we planted some cucumbers 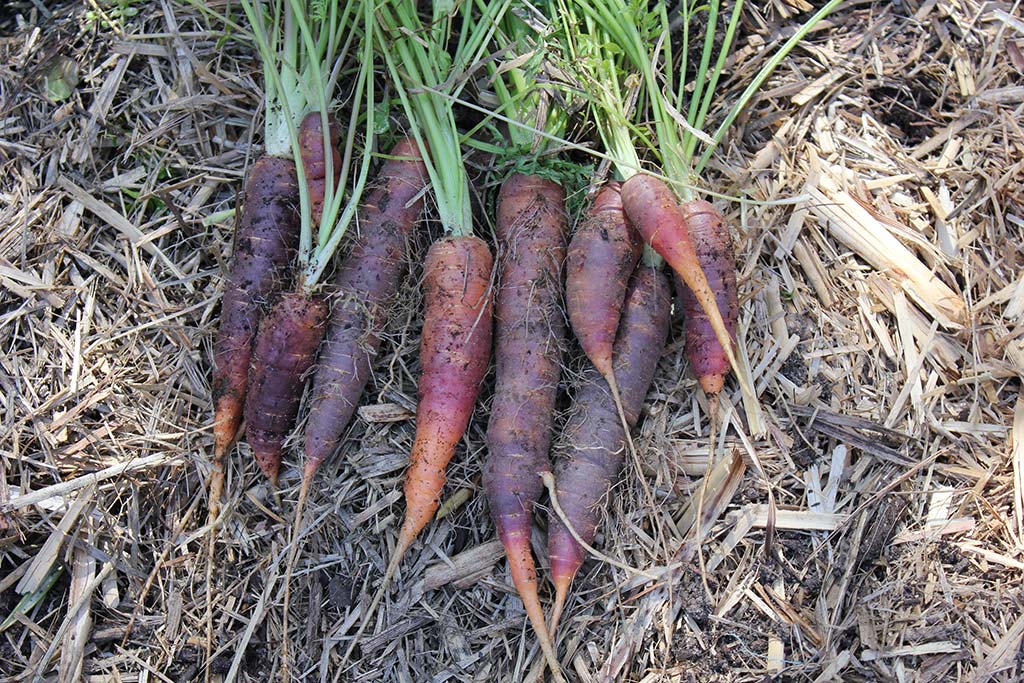 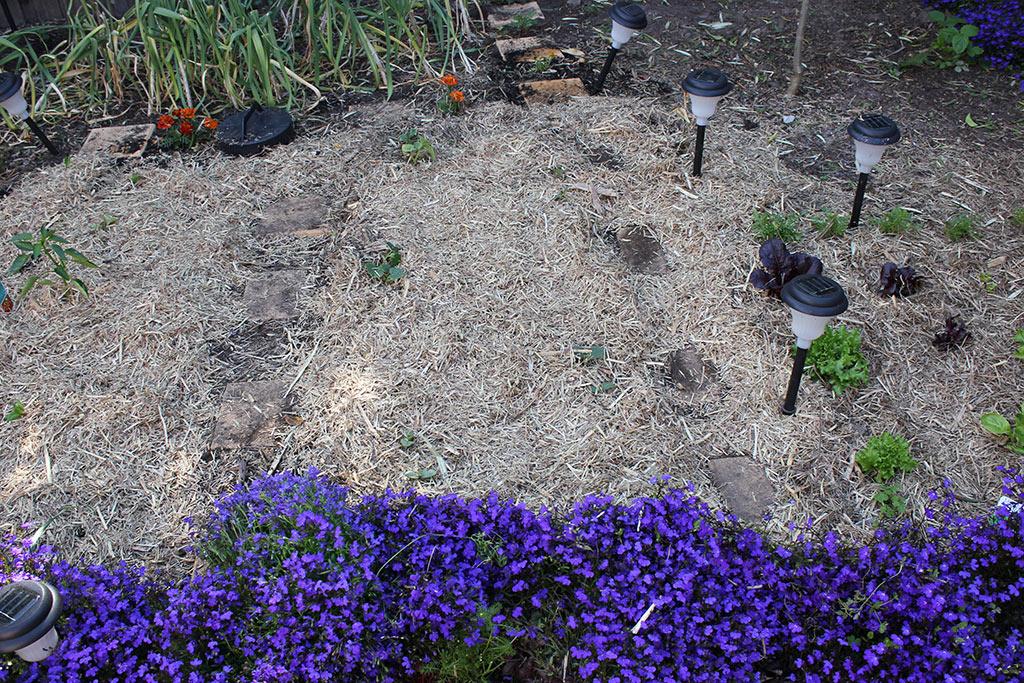 It had been a great garden journey everything that we planted we had been able to eat.