On The 25 July I planted the purple bliss potatoes you can read the post here. They started off well but over time they have died off so there is now just dirt. 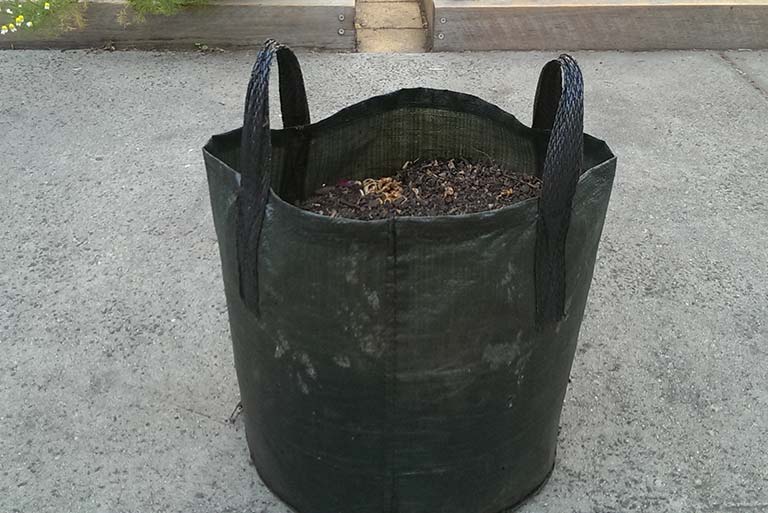 Harvesting produce from the garden is fun so I was looking forward to see what we had. After digging out some of the soil there was the first potato 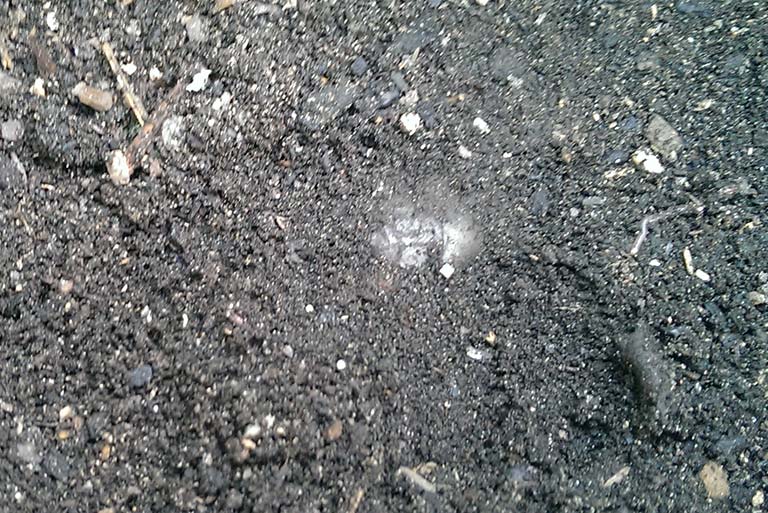 I dug the rest out and this is what we had a wonderful harvest not. 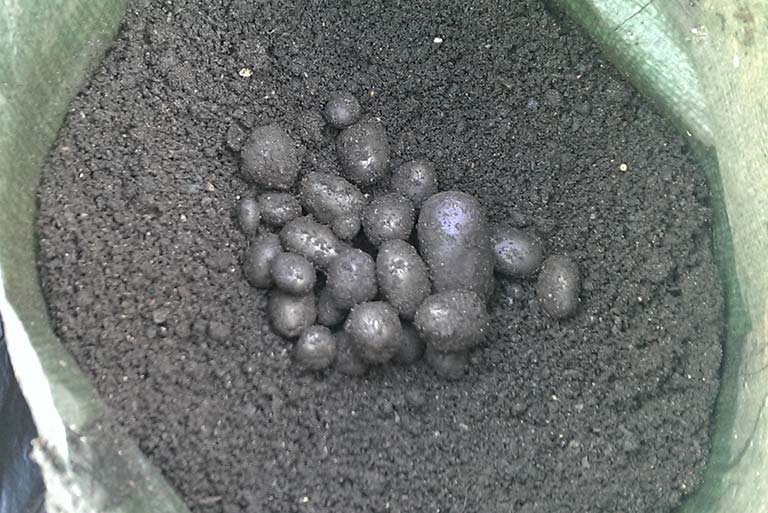 After washing and weighing we had a grand total of 230 grams. It was a good idea at the time but this is now the second year that growing potatoes has been disappointing. I won’t be growing them again as they are cheap to buy and we don’t really eat that many anyway. 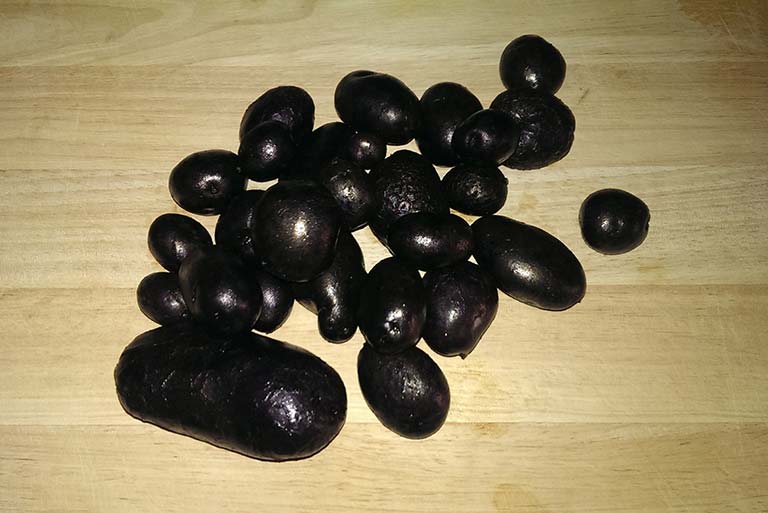